So, now that Devtober is over, it's time to summarize what I've learned. And to be honest, I didn't learn much during Devtober, except maybe for these two points:

However, I learned a lot during the development of the game, which started back in September 2018, back when it was just a WebGL engine. And yes, this is also a postmortem for the entire game, since I've reached a point, where not even I like the way it's turning out, due to the reasons I'll discuss further.

What went kind of mixed: 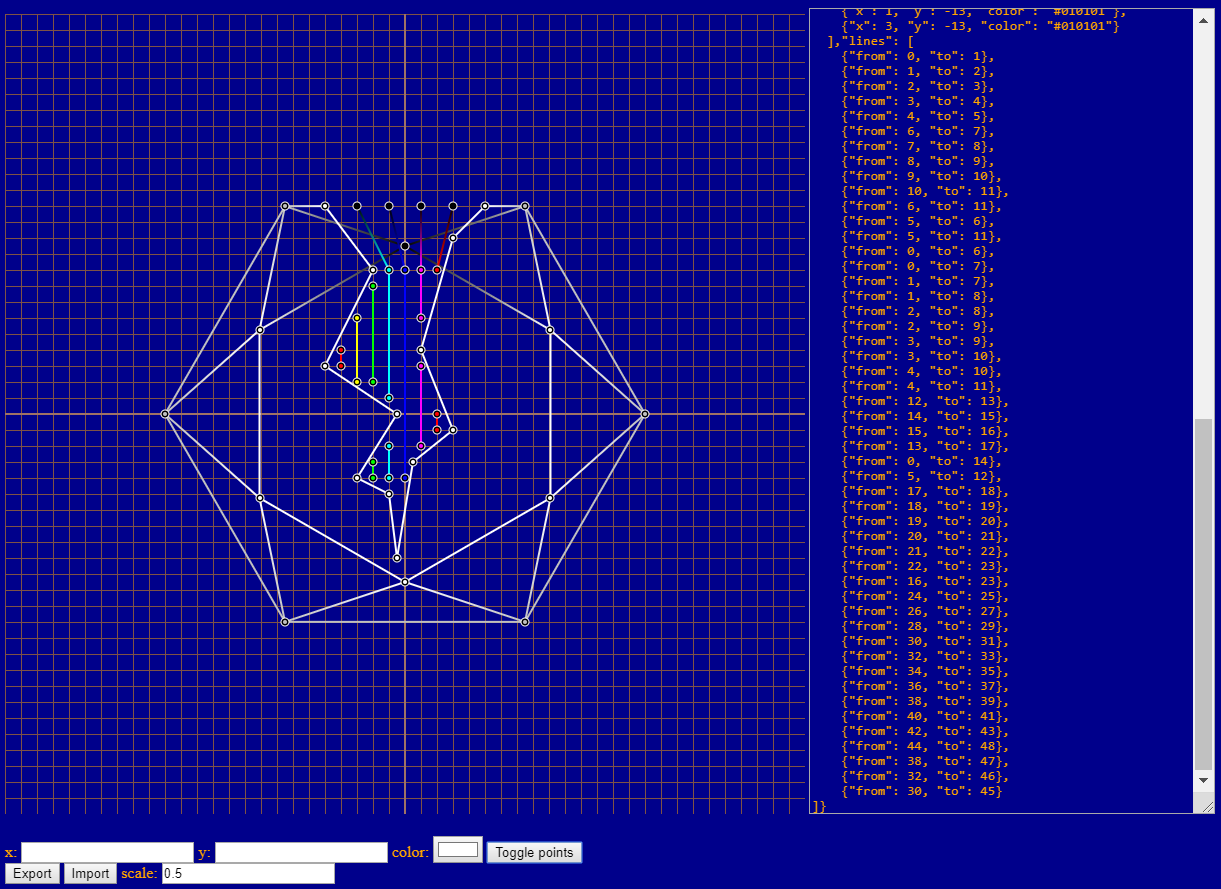 Well, I'm not abandoning TDS completely. Yet. I still have some features and bug fixes planned, like adding a money display, rebalancing a couple of enemies and weapons, changing some waves, maybe adding some new weapons and enemies, but that'll be it. I;m not planning to polish this game to the state of a finished product or to add sounds.

​TDS is a top-down shooter with vector graphics.